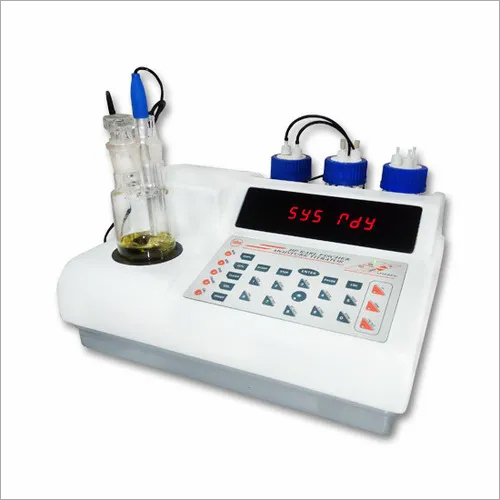 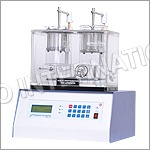 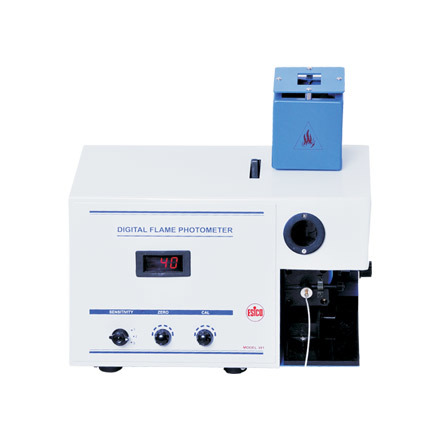 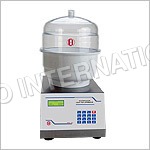 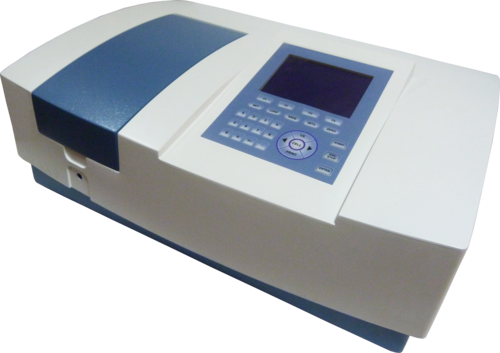 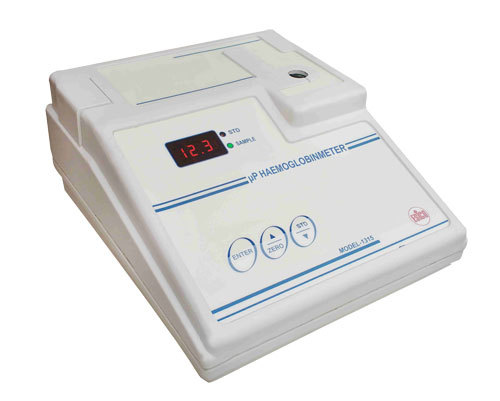 Get a Price/Quote
Send Inquiry
X

Storage of Factor in Memory

Heamoglobin is an iron-containing protein found in the red blood cells. It enables the red cells, to carry oxygen from lungs to the rest of the body and carry carbon dioxide back. The haemoglobin level indicates the blood's oxygen-carrying capacity and can play a major role in the early diagnosis of many illnesses such as thelsemia, sickle cell anemia, leukemia, malaria and hook worm etc.

Note : Specifications are subject to change due to continuous improvements. 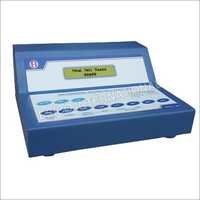